LunarG’s GFXReconstruct is a suite of tools for capturing streams of graphics API calls from running Vulkan applications, processing those streams in various ways, and replaying streams on live devices.

GFXReconstruct 1.0 supports capturing and replaying Vulkan API calls on Linux, Android, and Windows. The use cases that drive development of the tool include GPU bringup, driver feature regression testing, and submission of reproducible test cases for bug reporting. The container format is API-agnostic and LunarG plans support for more APIs. A capture file contains all context to replay the captured API call stream and is stored compressed by default.

In this session we’ll introduce GFXReconstruct 1.0. We’ll talk about how we develop gfxreconstruct and how we incorporate community contributions. We’ll show where to get it, how to install binaries, and also how to build it. Using the VK_LAYER_LUNARG_gfxreconstruct Vulkan API layer to capture a Linux application's Vulkan calls, we'll demonstrate how to look at a human-readable dump of those calls and how to replay the captured stream. We'll briefly review the other tools in the GFXReconstruct package too.

LunarG is a software engineering consultancy specializing in 3D graphics software solutions and is an active developer and maintainer of Vulkan Ecosystem components such as the Vulkan Loader, Vulkan Validation Layer, GFXReconstruct, and the Vulkan SDK. 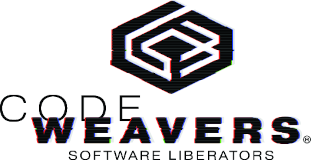 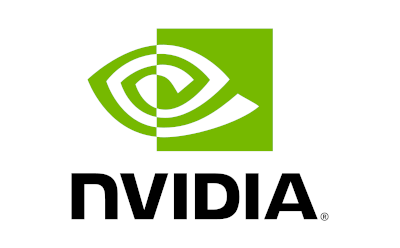 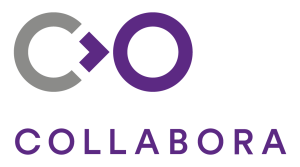